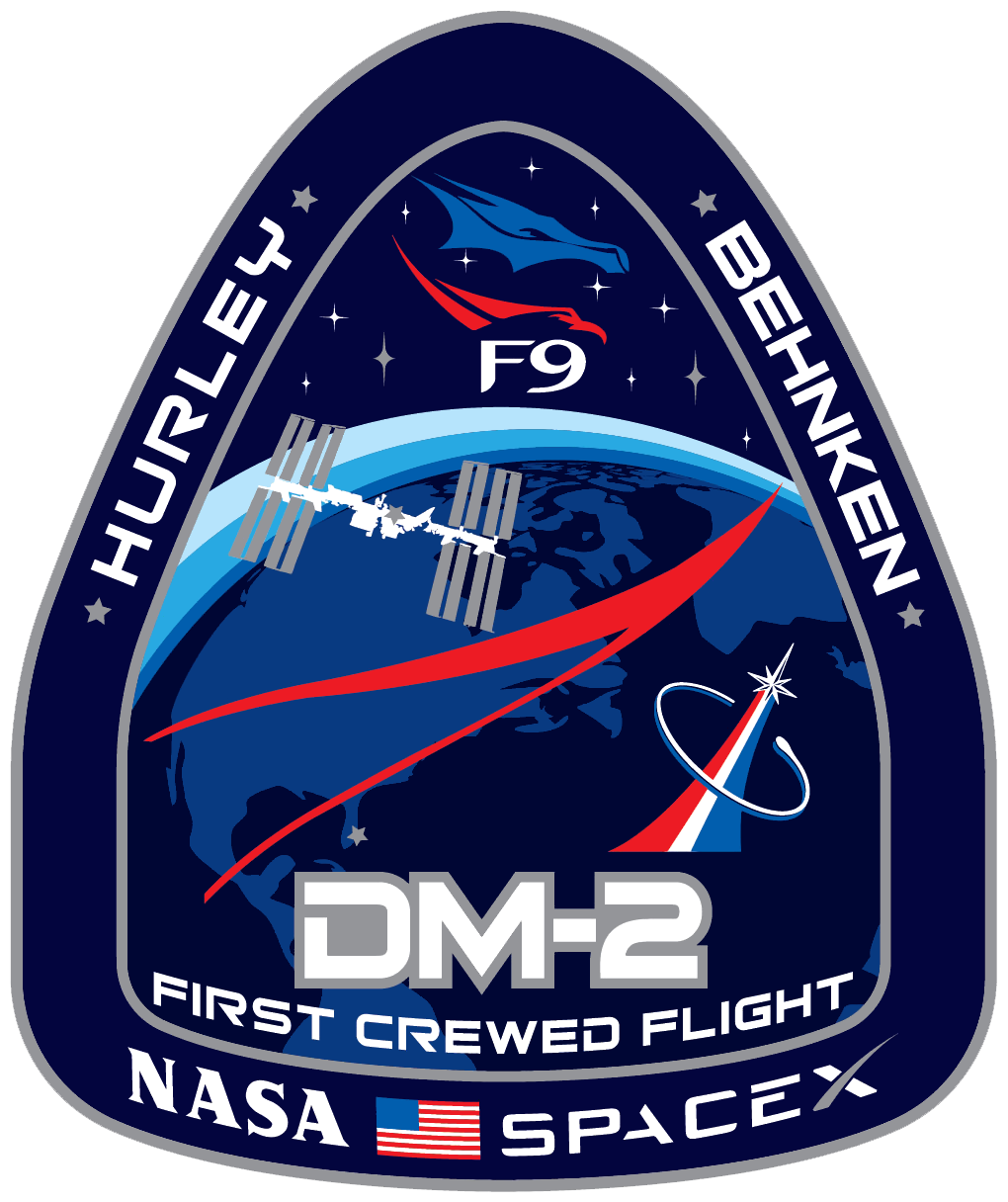 The first manned, commercial spaceship will be launched on Wednesday, May 27th, 2020 from NASA’s Kennedy Space Center in a joint effort from NASA and Elon Musk’s SpaceX. The Crew Dragon capsule will then rendezvous with the International Space Station, the first American space flight since the retirement of the Space Shuttle in 2011. It is called DM-2 Because it is Demo #2 of the Crew Dragon spacecraft for NASA by SpaceX.

The Crew Dragon capsule will sit atop the Falcon 9 rocket and launch from the Florida complex at 4:33 PM Eastern Daylight Time. It will take up to 24 hours from launch to reach the International Space Station. The spacecraft will dock with the Space Station autonomously. The two astronauts aboard will primarily be testing the SpaceX craft and validating its launching, navigation, docking, and reentry capabilities. Crew Dragon will remain in orbit for an expected 110 days but up to 210 days if necessary. It will then splash down near the Florida coast and be met by the SpaceX Go Navigator recovery vessel [1].

Many other astronomy and space websites are covering this as well! Stay tuned in for a space-themed link post soon!